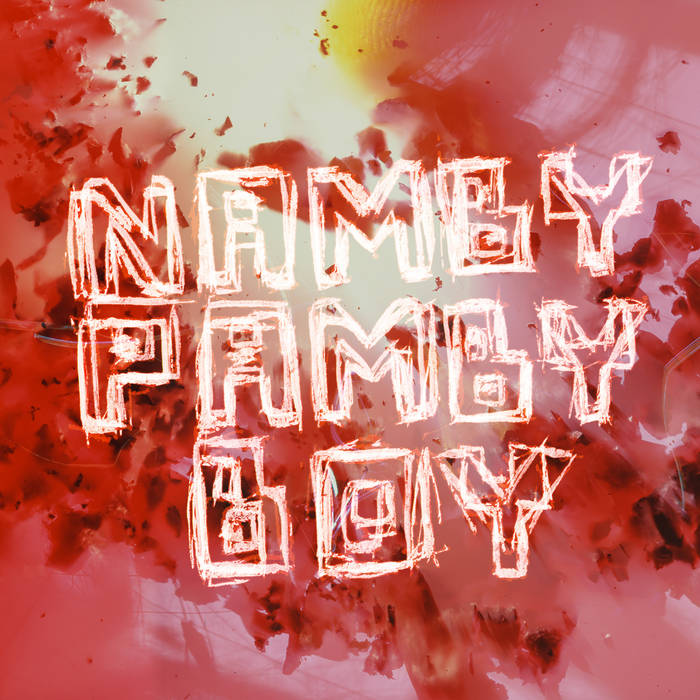 Namby Pamby Boy is the name of the Austrian band that grew out of the desire of saxophonist Fabian Rucker, pianist Philip Nykrin and drummer Andreas Lettner to transcend genre and category.

Having won plaudits for their high octane performances at major festivals in Europe such as CullyJazz, WavesVienna and Jazzfestival Saalfelden NPB have been building a substantial fanbase for the past few years. Their development was consolidated by the release of their 2011 album Lunchbreak and 2014’s Greatest Hits Vol.2. They now return with a new set of music, Namby Pamby Boy, that maintains their strong direction while going beyond into uncharted territory.

Rucker, Nykrin and Lettner have collaborated with an impressive array of artists including Charlie Hunter, Bobby Previte, Christian Muthspiel, Julien LePlay and Paul Gulda. Highly skilled improvisers, they have worked extensively in hip-hop and rock, and it is this embrace of popular music that brings a fizzling energy and an emotional immediacy to Namby Pamby Boy’s songs.

On the one hand the group excels at producing the kind of deeply moody, downbeat riffs on which electro-pop

has thrived for decades, and whether it is the shadowy, dim-lit dirge of Status Offline or the introspective balladry of Kaisermelange, with its glistening, guitar- like arpeggios, NPB makes music that is as intriguing as it is catchy. On the other hand the group is entirely convincing on more uptempo numbers that reflect their love of dance music. The heavy, chunky backbeats of Cronuts, where Nykrin’s bass keyboard locks in with Lettner’s kick drum to create a solid bed on which Rucker’s saxophone can heartily bounce, is infectious. Hero has the boisterous, punchy thrash that makes it easy to see why NPB would appeal as much to the punters of a small, sweaty indie rock club as it would to a seated audience at a jazz venue. In fact, NPB stand very much in the lineage ofgroupswhoarepartoftheworldof improvisation but also fully recognize the value of a well constructed tune.

Straddling jazz, rock, pop and electronica, the music of Rucker, Nykrin and Lettner is as thought provoking as it is attention grabbing. Namby Pamby Boy is anything but a soft touch.