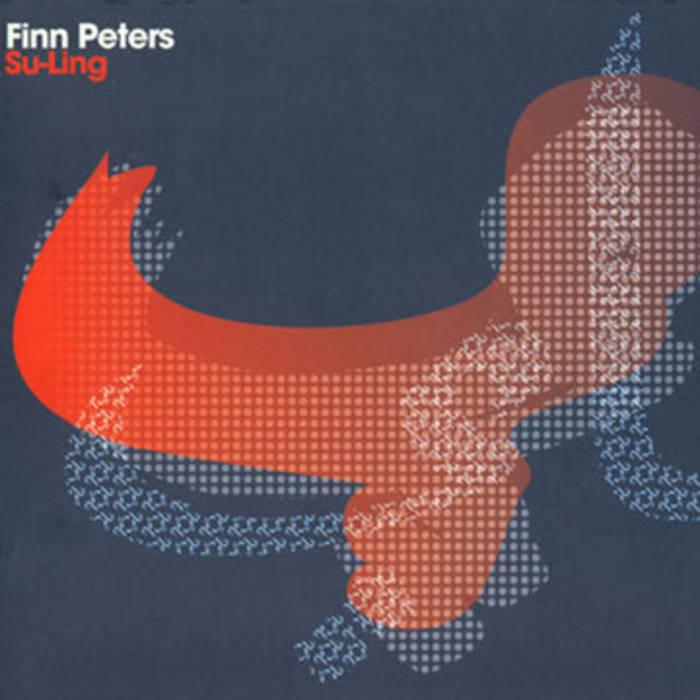 Su-ling is the innovative album from the eclectic musician Finn Peters. Finn, who’s equally at ease playing anything from hip-hop, dance, classical, or jazz, has become one of the finest flautists and alto sax players in the UK today.

The evocative melodies of Su-Ling transport you across the travelled paths that this musician has taken over the past decade since bursting onto the scene at the age of 21. With a wealth of musical knowledge already under his belt and exciting past collaborations, it is no surprise that this album sounds so refreshing and provocative with its rich rhythms and dynamic sounds. The band is comprised of the leading lights on today’s UK jazz scene. Dave
Okumu (guitar, Tom Skinner (drums), Tom Herbert (bass) and Nick Ramm (keys) have been working together with Finn as a steadily evolving unit under various guises over the past 10 years.

Su-Ling is about beauty, majesty and grace -sentiments that we seem to have forgotten about in 21st century England. The music travels from East Africa back to today’s London with stops in West Africa, Brazil, New Orleans and Java on the way. The album embraces and reflects the textures gathered from the diverse nature of Finn's musical experiences.

In 1991, Finn studied with the court musicians to the Ugandan royal family in Kampala. “Al- Dargazelli” has
a magisterial, almost royal feel and is influenced by patterns derived from Ugandan xylophone (Amadinda)
music. “Gato” is a Latin tune named after the great Argentine tenor player Gato Barbieri. The piano breakdown is a cheeky quote from Nas’s “N.Y. state of mind” who in turn sampled the original piano line from Joe Chambers “Mind Rain”. “Red Fish” comes from Finn’s love of New Orleans second-line music, traditional Mardi Gras funk. The hand-clapping patterns are reminiscent of bayou swamp funk legends “the Meters”. “Ballad Boy” is the sole composition on the album which is not written by Finn Peters. Outstanding pianist Nick Ramm gives us
this beautiful, wistful and otherworldly journey into the subconscious.

The title track, “Su-Ling” is named after the bamboo flute used in the Javanese Gamelan orchestra. Directly
influenced by Javanese folk melodies and modes it uses devices such as the where the introduction or (buka) sometimes starts quickly then slows down until the beginning of the first cycle. “N.R. Shackleton” is written for the aforementioned Ramm. Nick ran away to join the circus a few years back. “His nickname used to be “Ramshackle” but I changed it to “Shackleton” as he reminded me of another great adventurer”. “Nelson’s blood” is so titled because Finn has spent the last 11 years living in Greenwich, where nautical themes abound, tying in nicely with the next piece, “Fast Fish, Loose Fish.” This comes from a phrase from Herman Melville’s epic, “Moby Dick.” The music tracks Captain Ahab’s desperate chase after the great White Fish.

The last piece, “Machine Gun” is an anti-war statement after feeling increasingly hopeless about the war in Iraq. Machine gun fire becomes transmuted into rapid-fire flute melodies and the whole thing descends into one bloody battle. In the first performance of Machine Gun, the musicians played in the dark whilst sound-sensitive lights were triggered by the Kalashnikov samples.

“I’ve been lucky to have had several of the tracks on this brilliant debut upfront and have loved playing
them on the radio – now it’s your turn!” (Gilles Peterson)