by THE DISSOLUTE SOCIETY 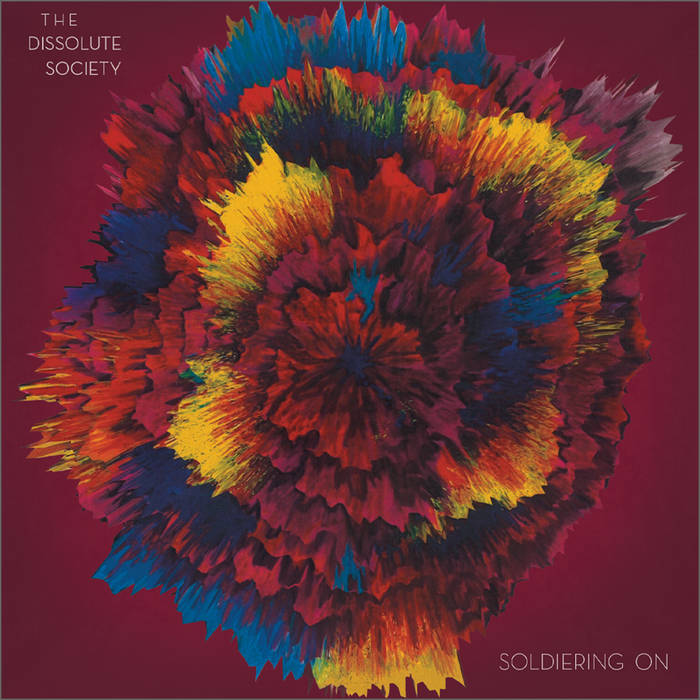